As leading flex office consultants, AllOfficeCenters is here to streamline your office search in Istanbul. Our experts take the time to understand your needs and provide you with expert market knowledge that will ensure your decision is an informed one and your workspace experience a great one. läs mer

Overlooking Istanbul from the 10th floor of an ultra-modern skyscraper on Buyukdere Ave, this shared office combines class and professionalism in a well-lit space. The sleek private offices measuring up to 12 m² offer city skyline views. Both hot desking and fixed desk agreements are also available, making it an ideal setting for businesses of every description. Friendly on-site staff can provide virtual office services, managing mail and a

Situated in Maltepe on the Asian side of Istanbul, this chic office space is located on Tugay yolu Cad within the walls of a stunning new piece of architecture. A selection of offices ranging from 5 m² to 20 m² are available to rent as well as hot desking and private desk arrangements. The comfortable community lounge area is ideal for those looking to work in a more relaxed environment. The onsite conference room is available on demand an 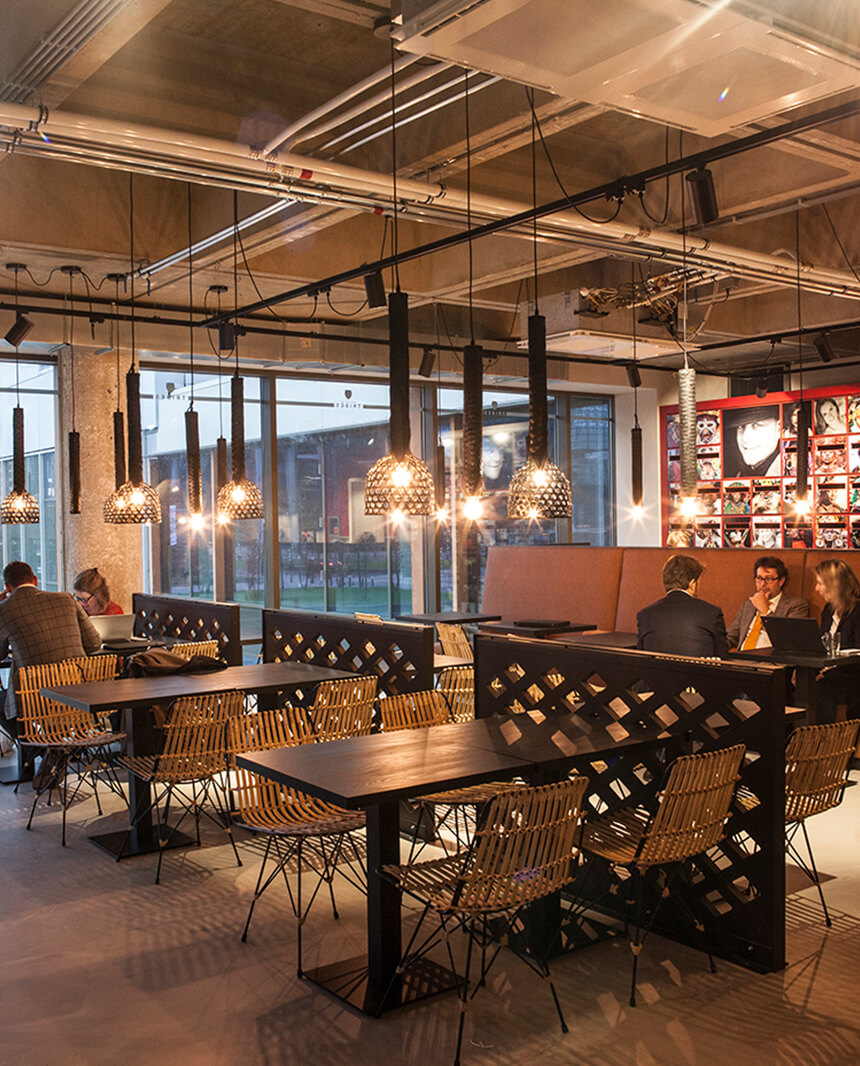 The city offers easy access to transportation and shipping by sea due to its convenient location on the Bosporus Straight, providing direct access to the Black Sea and the Mediterranean Sea. Istanbul boasts one of the top-performing economies in the world and accounts / Istanbul has one of the most powerful economies in the world, accounting for an impressive 40% of the entire Turkish GDP. These figures prompt businesses to locate within the city due to its high productivity.

Architecture firms looking for inspiration desire to call Istanbul home due to its varied and stunning buildings mostly influenced by Byzantine and Ottoman designs. Other influences include Neoclassicism, Renaissance Revival, and Art Nouveau, expressed in buildings such as Dolmabahce Palace.